As part of their study of physics, eighth grade scientists began a new engineering challenge with a goal of designing and building a snow sled that would experience the lowest force of friction. To kick-start the project, students brainstormed a list of ideas related to the challenge. From that list, we developed Project SLED and since then, it’s taken on a life of its own! We researched and discussed concepts like force of friction, coefficient of friction, air resistance, force of gravity, acceleration due to gravity, inertia, kinetic energy, potential energy, velocity and acceleration. With these terms in mind, specifically force of friction and coefficient of friction, students research and designed a snow sled that would not only make it down a hill, but would make it down a hill fast!

Using five class days, students assembled their sleds and were even able to perform small tests using the snow banks outside the workshop. They tweaked their designs based on these tests hoping that their changes would improve the function of their sled. We will soon take to the sledding hill to collect data (height of the hill, distance traveled, time, mass of sled and students, etc.) We will sip hot chocolate as we calculate final velocity, gravitational potential energy, and kinetic energy to name a few, in order to help us determine the sled with the lowest force of friction. 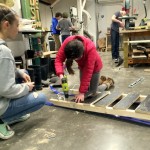 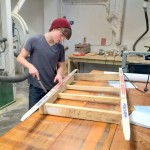 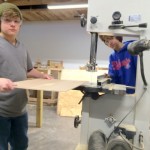 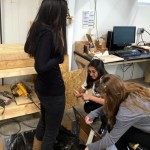 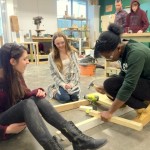 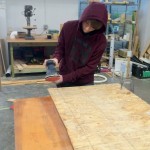 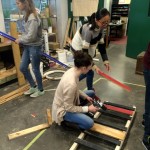 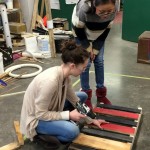 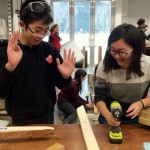 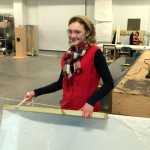 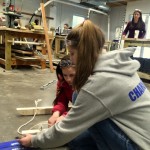 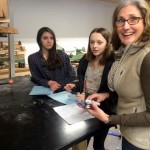 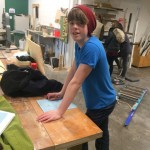 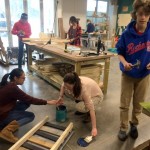 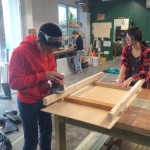 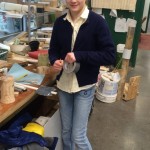 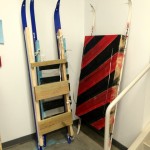 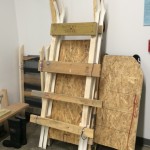 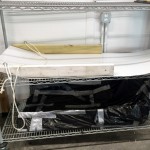 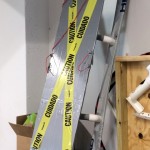 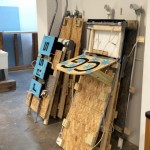