We were honored to welcome Congresswoman Louise Slaughter to give the fourth presentation in the Commons Speaker Series this past Monday. She gladly gave up her time back in Rochester to come and speak at Harley, where her daughter attended back in then 1980s. Representing the 25th Congressional District of New York, Slaughter was first elected to Congress in 1986, and is now serving her 14th term in the House of Representatives. As the ranking member and former chair of the House Committee on Rules and promoter of economic development, she has come to be known as a strong promoter of progressive causes. Drawing on her experience as a microbiologist with a master’s degree in public health, Slaughter has been a champion of health issues, women’s rights, and genetic research.

Slaughter spoke initially about “What can one person do?” She discussed the importance of civic engagement and shared about her 14-year effort to pass the Genetic Information Non-Discrimination Act and current efforts in Congress. She credited persistence and a great team of people as her greatest assets in swaying minority interests to majority legislation. Stories about gender and ethnic equality in medical research, insider information for stock trading, and the use of antibiotics were referenced as key examples. The floor was then opened up to questions which ranged from how young people can take a stand on the daunting negative issues of the day to education and poverty. It was a lively discussion, peppered with with and humor, as well as some sobering truths about the state of our country. It was a powerful and educational evening for all who attended! 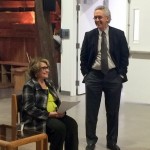 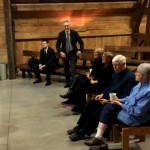 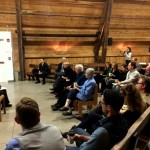 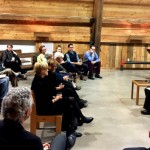 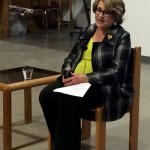 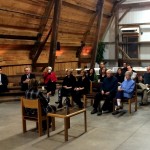 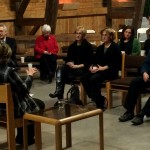 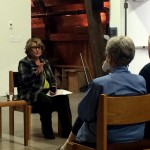 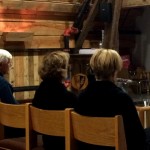 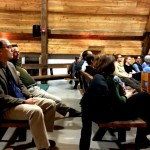 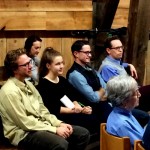 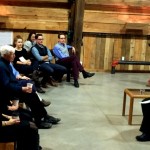 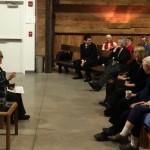 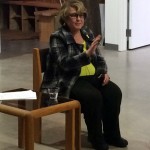 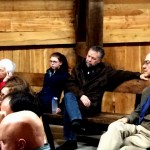 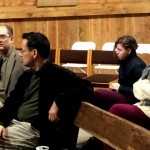 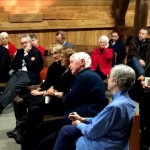 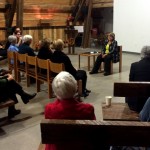 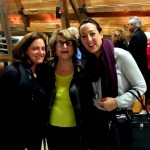 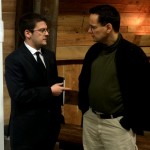 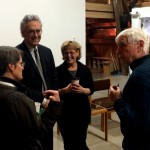