The Harley School was honored to host and co-sponsor Building an Economy for Climate Stability: Candidate Forum 2015, bringing in local candidates for a range of public offices to discuss matters of climate change and political action. The event was organized and spearheaded by Abigail McHugh-Grifa of the Rochester People’s Climate Coalition and was supported by the local League of Women Voters. Dr. Susan Spencer, solar scientist and director/founder of ROCSPOT, served as moderator for the candidate discussion.

Of the 141 candidates who were invited, 14 attended the event. They were:

The candidates were allowed a few minutes to introduce themselves and their main priorities, then each was asked to answer the following questions:

1. Give a concrete example of a project, program, or initiative you would spearhead that would both simultaneously reduce carbon emissions and support our local economy.

2. What steps will you take to help prepare your community, to the best of your ability, for the impact of climate change?

3. In Rochester, we have taken the New York State Climate Smart Communities pledge. How will you ensure your community takes advantage of all that has to offer? (In the case where the candidates’ local district has not yet adopted the pledge, the question was directed towards whether they would support signing the pledge.)

We were glad to have the help of Harley student volunteer Rob Kellogg, Jacob LaDue, Maelys Lossa, and Belle Sherwood, and the technical support of Max Bednarcyk. In total, of the 141 candidates who were invited, 13 attended the event. The large audience was given the opportunity after each position’s candidates discussion to write down answers. Those answers were collected and will be posed to the candidates, and their answers will be shared on the RPCC website (see the hyperlink above).

Overall, this was a great event, combining sustainability, local community involvement, civic engagement, and democratic action. We hope that is becomes an annual event! 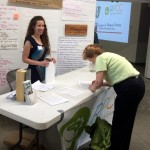 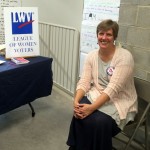 Civic engagement with a smile 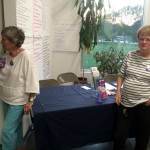 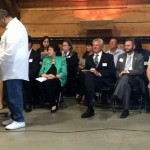 A welcome from RPCC 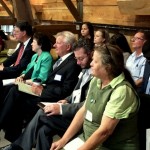 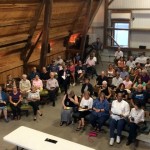 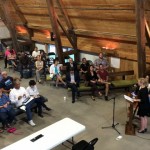 Dr. Spencer describing the format for the evening 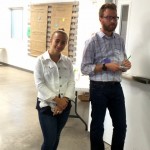 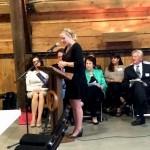 Dr. Spencer commenting on the importance of climate issues in all elections 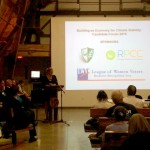 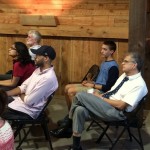 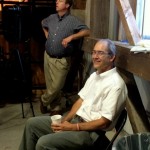 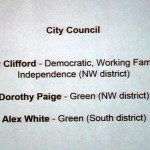 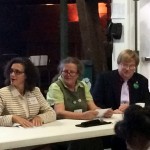 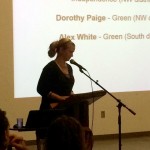 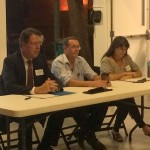 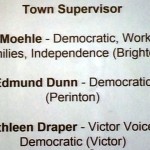 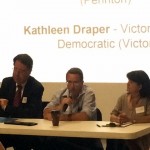 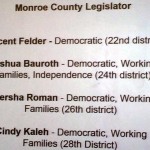 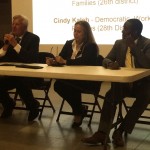 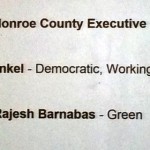 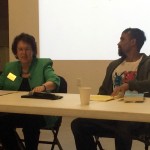 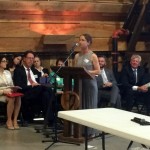 Abigail McHugh-Grifa thanking all who attended and wrapping things up