The previously named Youth Climate Leaders Summit met again, this time at the Genesee Community Charter School. The 6th Grade students from that school had to miss last month’s meeting, since they were traveling to Boston, Washington DC, Madison, and Portland to study Green Schools for their expedition on climate change. The opening of this month’s meeting had the different teams from GCCS share their findings from their trips with the rest of the students (from seven other different schools). Great discussion about sustainability efforts, LEED certified buildings, and how Green Schools are connected to climate change took place.

From there, the group stayed together as one large body to see the unveiling of the group’s website, designed by Thomas Neumaier. Next steps and additions for the website were brainstormed, and the students decided to formally switch the name of the group to Rochester Youth Climate Leaders. A regularly-scheduled date for future meetings was set as the third Saturday of each month.

Abby McHugh-Grifa of Rochester People’s Climate Coalition then introduced the idea of two college interns (now assigned to RPCC) working with the student organizers for the Rochester Youth Climate Leaders. Everyone was in favor of the idea, along with considering possible events during Earth Week in April.

It was a productive and successful meeting. The group continues to grow and now has nearly 30 students from eight different schools around the Rochester area from 6-12th grade. 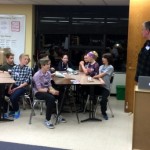 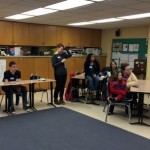 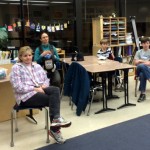 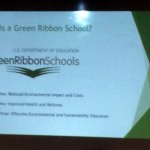 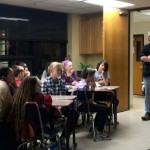 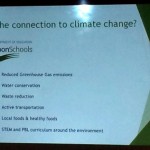 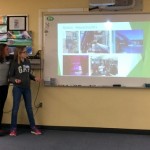 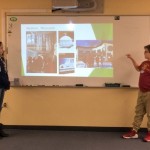 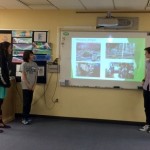 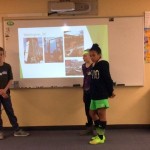 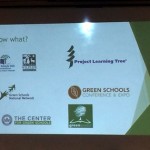 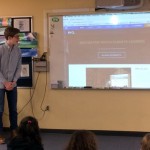 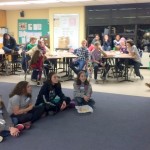