The Math Topics class, an elective course in the upper school, has been building a math board game for lower school students in the workshop. The project began with the goal of creating a game to help students learn math. With Mr. Hartman, we used a design thinking approach to decide on an age group and math skill to focus on, and then create a game. Mrs. Prister and Mr. Kindig, learning specialists in the Lower School, spoke to the class about what helps younger students learn math and key skills. The students also visited the Second Grade and participated in one of their Friday fun math days. The class decided to create a board game that used large dice to roll numbers and an operation to be completed with the numbers. They constructed the board and the dice in the workshop, and the name of the game is “Recess.” The goal is to solve the math problems and move around the board to get to recess. We are working on the finishing touches of the first version of the game and hope to play it soon! 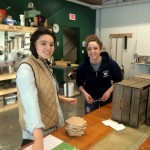 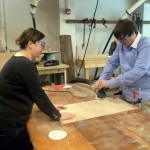 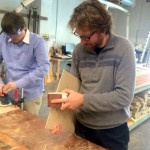 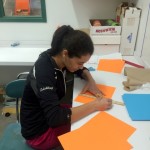 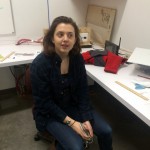