The return from February break is made all the more wonderful, thanks to the Gallery Flower Display. Originally spearheaded by the former Middle School garden club, led by former faculty member Barbara Willard, this annual event has now transitioned into the hands of the Hospice class and some eager middle school faculty. Barbara Willard is still very involved in storing and initially “forcing” the bulbs, but the actual “planting” in the Gallery is in the hands of Ja’Dazia Johnson, Dan O’Brien, Doug Gilbert, James D’Amanda, our fabulous maintenance crew, and some eager student volunteers. The primroses were in full bloom, but the tulips and hyacinths were a little more reluctant this year. The flowers were maintained throughout the week by Hospice class and middle school watering volunteers. At the end of the week, the primroses were sold to benefit the Hospice program, and the other bulbs were relocated to the garden near the stairs in the Gallery. Those blooms will be available for sale during this week. Thanks to everyone who helped brighten our return to school in the midst of winter! 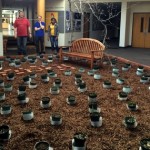 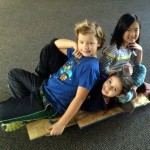 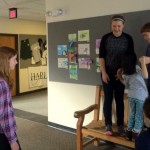 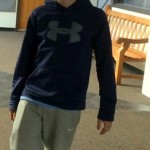 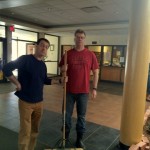 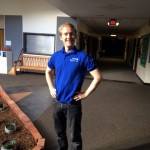 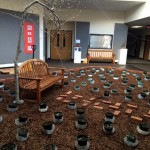 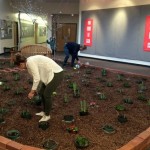 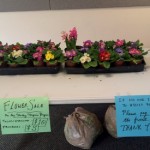 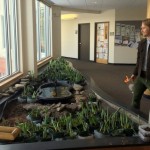 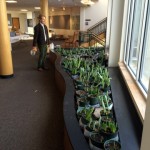 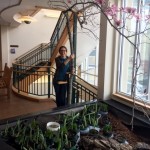 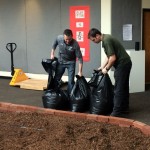