Kicking off this year’s Commons Speaker Series was none other than the community-oriented, artistically-gifted, show-up-and-make-things-happen spokesperson, Shawn Dunwoody. Shawn has connections to Harley that go as far back as working on the Bridges project with Chris Hartman and Horizons graduates and Harley Upper School students (building boats and understanding), as well as work on the Middle School drama productions. Most recently, however, Shawn was involved last spring with our Rights & Responsibility students, creating a beautiful word-art mural for the Josana neighborhood community garden (see here and here for past posts about this project). But beyond Harley, Shawn has been working with area youth on The Fruit Belt Project (article in D&C here), which Blue Sky Project Films director, David Marshall, documented in his recently-premiered film, Confronting the Wall. The full podcast of the discussion and interview on Evan Dawson’s Connections can be found here, as well as the film trailer which can be viewed here.

The evening presentation was energized from the beginning with Shawn telling a bit of his relevant background and how people took chances on him and fostered the strengths they saw in him. He wove story after story of his past and experiences that ultimately led him to his current pursuit of word art, returning to his roots, and growing community gardens. His collaborator and current World of Inquiry senior, Ephraim Gebre, joined Shawn in explaining the scope of the project and what might be the next steps. Both presenters shared a message of showing up, doing the hard work, and sticking to something until you get the outcome you want. It was an appropriate opening event for our 2016-17 Commons Speaker Series, as it teed up the big ideas of community connections, collaboration, understanding, and investment which will be themes throughout this year’s presentations. 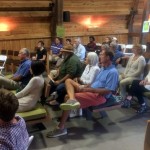 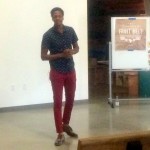 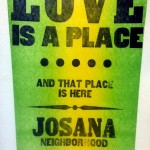 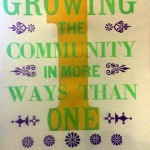 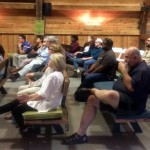 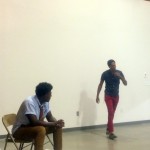 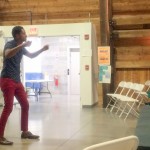 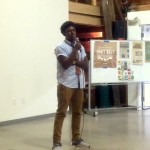 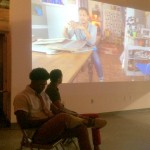 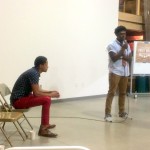 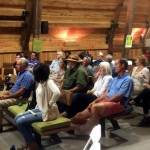 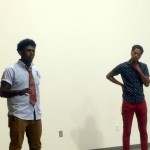 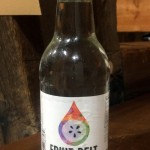 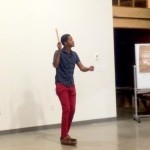 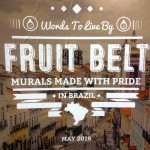 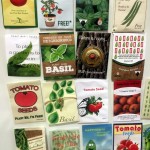 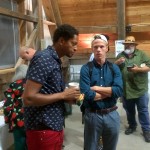 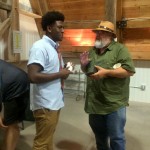 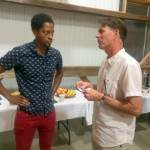 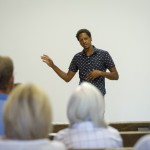 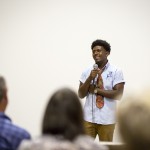